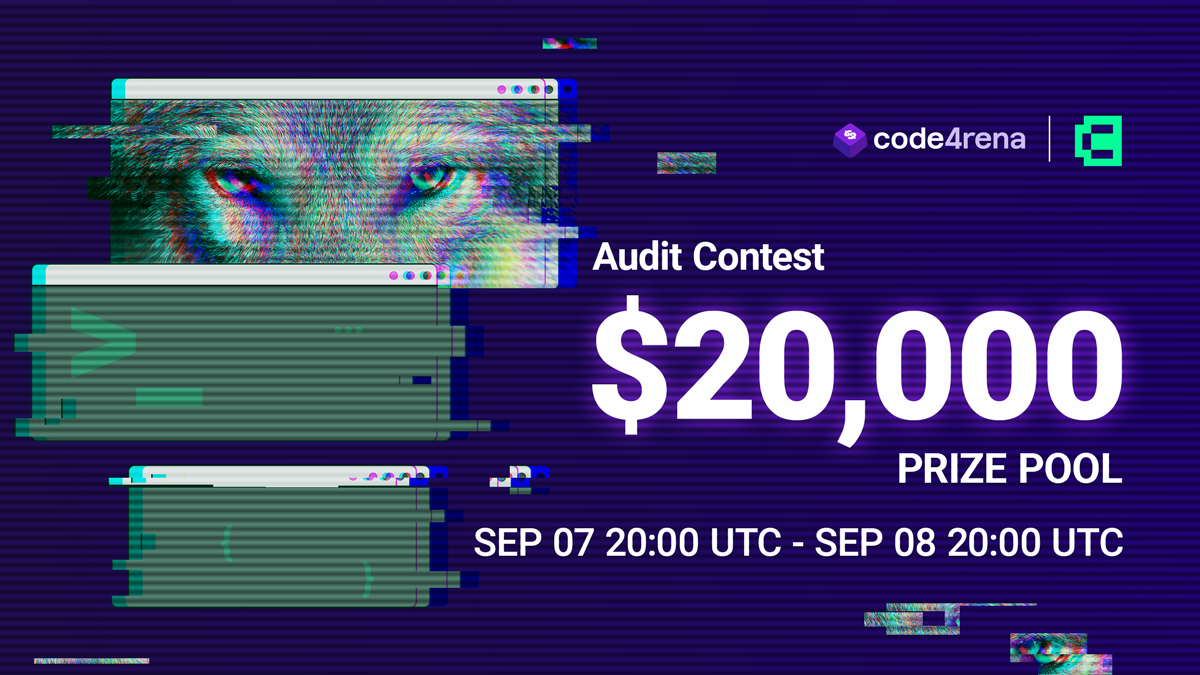 Not all code in the contracts below are in scope. The specific functions in scope are detailed below.

The oracle we define below is used in the Canto-Lending Market to determine the value of asset collateral of ($CANTO, $NOTE, $USDC $USDT, $ETH, $ATOM). It is also used to determine the value of lpTokens used as collateral. As such, the oracle is general purpose in that it is able to determine prices, from specified pairs deployed from the router, of non-LP and LP tokens.
Stable pairs follow the x^3y + y^3x = k CF curve invariant. While volatile pairs follow the regular constant-product CF, xy = k, where x and y are the reserves of the assets in the pool.

Integration tests using CLM in conjunction with the oracle may be found here,

All in one command:

This method is defined to adhere to the Compound PriceOracle interface. The Comptroller calls this method when calculating accountLiquidities for users who hold balances of ERC20 tokens. These tokens are priced in terms of $NOTE . Stable coins (USDC, USDT, NOTE) have prices that are statically set to 1e18.

For non-stable tokens, there are two cases,

The final price is scaled by 1e18.

This method is used to price lpTokens. There are two cases,

along with the reserves, the last 8 price observations are determined, where the price is represented as follows

This returns the amount of the unitToken received (Canto or Note) from swapping 10 **token.decimals() of the assetToken.

The totalSupply of lpTokens at each of the most recent 8 observations is also recorded. The lpTokenPrice is determined as follows

This method is used to determine the price of assets in terms of Canto. This method calls quote on the volatile pair between Canto/Asset. This returns the amount of Canto received when swapping 10 ** token.decimals() for Canto in the Canto/Asset pair

Returns the price of the asset in Note. This is called for the deriving the price of stable assets. All stable assets are swapped in pools between the asset and Note. This method works similarly to getPriceCanto . All stable pools obey the curve invariant x^3y + y^3x = k as such the calculations for amountOut are different than in Canto/Asset pairs.

Adds the current values of the reserves and totalSupply times the timeDiff between the last observations to the supply and reserve accumulators. After updateFrequency difference in blockTimestamps between the last recorded block timestamp and the current block timestamp, the reserveCumulative and totalSupplyCumulative values are written to state. Each time that any of these values changes, the accumulators are adjusted as follows,

Where timeDiff is the difference in block timestamps between the current block timestamp, and the last time time that update was called. This enables time weighted average s to be calculated between observations as follows,

This method returns the totalSum of the last n recorded reserves for either pair, this value can then be averaged by the number of requested values, to obtain a time weighted average over the number of periods requested.

This method returns the TW value of the reserves of either asset between observations. The user is able to determine the windowSize, and the number of windows to return TW values for, it is calculated as follows,

This serves the same purpose as reserves however, the values summed are returned from sampleSupply (defined below)

This method returns the time weighted value of the reserves of either asset between observations. The user is able to determine the windowSize, and the number of windows to return time weighted values for, it is calculated as follows,