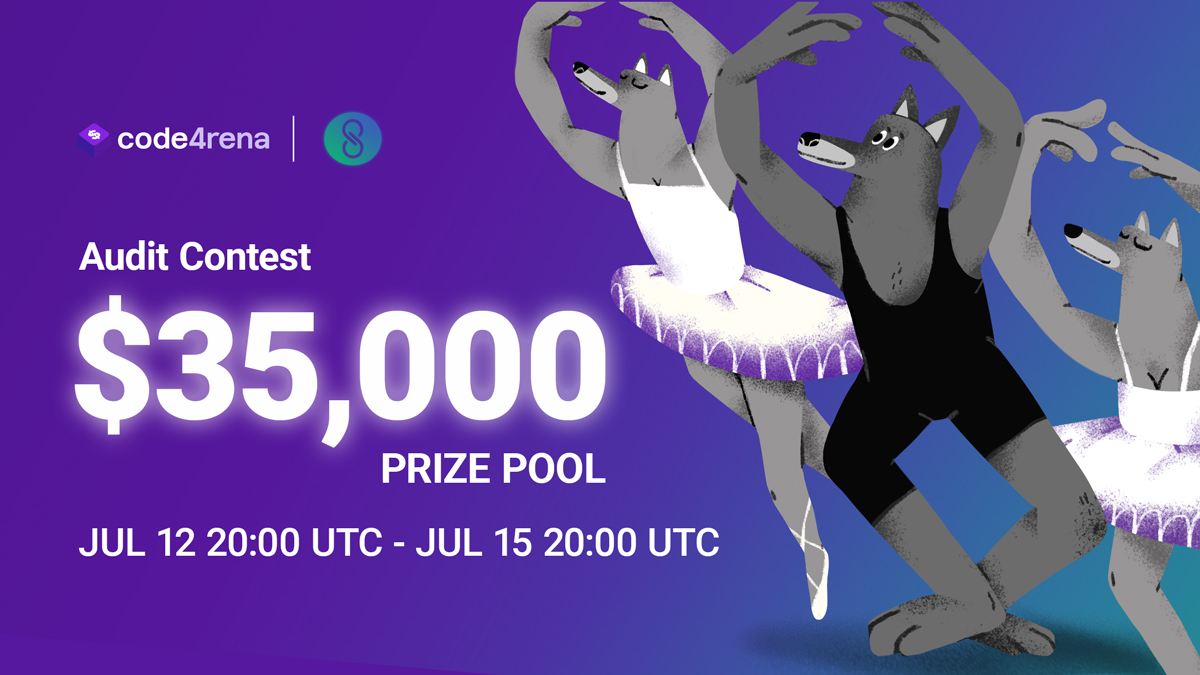 The Capital-Efficient Protocol For Fixed-Rate Lending.

Swivel is a yield tokenization protocol that allows LP's, ETH stakers and lenders to separate their yield into two components, zcTokens -- EIP-5095 Compliant (which represent the 1-1 claim to deposited tokens upon maturity), and nTokens (which represent the claim to any yield generated). In addition to this base functionality, Swivel provides the infrastructure to facilitate the exchange of these tokens through an orderbook.

Regarding our orderbook infrastructure, the base orderbook functionality is most similar to the original 0x-v3. Users EIP-712 sign an order object which contains information regarding protocol integrated, asset, maturity, maker, price, amount, and two bools which help indicate which path to execute the order, (exit/vault) which indicate whether the user is exiting a currently held position and/or interacting with their "vault" to trade nTokens.

Our mainnet is currently live at https://swivel.exchange .

Our testnet is currently live at https://rinkeby.swivel.exchange .

Each contract has all dependencies included in its folder. Compilation is as simple as pulling a folder into whatever framework you use. Structure is meant to be as generic as possible for various testing frameworks.

On our end we use a compilation / testing suite GOST which integrates directly with GETH for all EVM interaction.

Ensure you are on the v3 branch, and follow the instructions to build and test our contracts directly using GETH / GOST.

As a general focus of our audit, we would like to highlight our new features in Swivel v3.

The focus of v3 is to open our protocol to nearly all large money-market integrations. This largely includes:

Another focus of v3 was the integration of EIP-5095. We wanted to ensure compliance and demonstrate how one could integrate a 5095 with some backwards compatible infrastructure for authorized redemptions. That said, 5095 is in flux and not finalized and 100% compliance is not to be expected. (e.g. Our previews currently return 0 before maturity, an old version of 5095.) This largely includes:

Alongside these additions, the bytecode of Marketplace.sol bloated, and we needed to split the direct creation of new contracts into Creator.sol which acts as an external contract to deploy new markets.

When it comes to input sanitization, assuming there are no externalities, we err on the side of having external interfaces validate their input, rather than socializing costs to do checks such as:

We strive to ensure users can feel comfortable that there will not be rugs of their funds. We also feel strongly that there also need to be training wheels with new launches, especially when it comes to the integration of numerous external protocols.

That said, we retain multiple methods for approvals / withdrawals / fees / pausing gated behind admin methods to ensure the protocol can effectively safeguard user funds during the early operation of the protocol. For the most part these methods have delays to give time for users to exit. Further, the admin will always be a multi-sig.

With all this established, we are likely contesting / rejecting most admin centralization issues, unless there are remediations which do not break the ethos of our early / safeguarded launch.

The scope of this audit includes our core contracts, however the purpose of the audit is to identify new issues introduced in our v3.

For a full diff of our v2 you can compare this repo with the locked Swivel v2 contracts: https://github.com/Swivel-Finance/swivel

So the only things explicitly NOT in scope:

There are a few primary targets for concern:

While already noted, there are a couple areas to ignore:

A taker initiates their own position using initiate or exit on Swivel.sol, in the process filling another user's order. Swivel.sol handles fund custody and deposits/withdrawals from underlying protocols (compound). Params are routed to Marketplace.sol and according to the underlying and maturity of an order, a market is identified (asset-maturity combination), and zcTokens and nTokens are minted/burnt/exchanged within that market according to the params.

Order fill amounts and cancellations are tracked on chain based on a keccak of the order itself.

When a user initiates a new fixed-yield position on our orderbook, or manually calls splitUnderlying, an underlying token is split into zcTokens and nTokens. (the fixed-yield comes from immediately selling nTokens).

A zcToken (ERC-5095) can be redeemed 1-1 for underlying upon maturity. After maturity, if a user has not redeemed their zcTokens, they begin accruing interest from the deposit in compound.

An nToken (non-standard contract balance) is a balance within a users vault(vault.notional) within VaultTracker.sol. nTokens (notional balance) represent a deposit in an underlying protocol (compound), and accrue the interest from this deposit until maturity. This interest can be redeemed at any time.

We recently implemented custom errors which follow a generic pattern, error Exception(uint8, uint256, uint256, address, address);. This allows us to set off-chain error codes, and pass through all relevant information and comparisons that caused the revert(protocol, two amounts to compare, two addresses to compare).

A comprehensive overview of all our errors is available in the errors.txt file in each contract's folder.

Swivel.sol handles all fund custody, and most all user interaction methods are on Swivel.sol (initiate,exit,splitUnderlying,combineTokens, redeemZcTokens, redeemVaultInterest). We categorize all order interactions as either payingPremium or receivingPremium depending on the params (vault & exit) of an order filled, and whether a user calls initiate or exit.

A warden, @ItsmeSTYJ was kind enough to organize a matrix which might help understand the potential interactions:

Outside of this sorting, the basic order interaction logic is:

Marketplace.sol acts as the central hub for tracking all markets (defined as an asset-maturity pair). Markets are stored in a mapping and admins are the only ones that can create markets.

Any orderbook interactions that require zcToken or nToken transfers are handled through marketplace burn/mints in order to avoid requiring approvals.

If a user wants to transfer nTokens are without using our orderbook, they do so directly through the marketplace.sol contract.

VaultTracker.sol acts as a contract to track the interest generated by each user in each given market. All of the data necessary for these calculations are called a user's vault.

When a user takes on a floating position and purchases nTokens (vault initiate), they increase the notional balance of their vault (vault.notional). Opposingly, if they sell nTokens, this balance decreases.

Every time a user either increases/decreases their nToken balance (vault.notional), the marginal interest since the user's last vault interaction is calculated + added to vault.redeemable, and a new vault.exchangeRate is set.

Creator.sol is a contract to eat the bytecode load of new ZcToken and VaultTracker market deployment.

Creator has one method for the creation of new markets, which can only be called by Marketplace.sol.