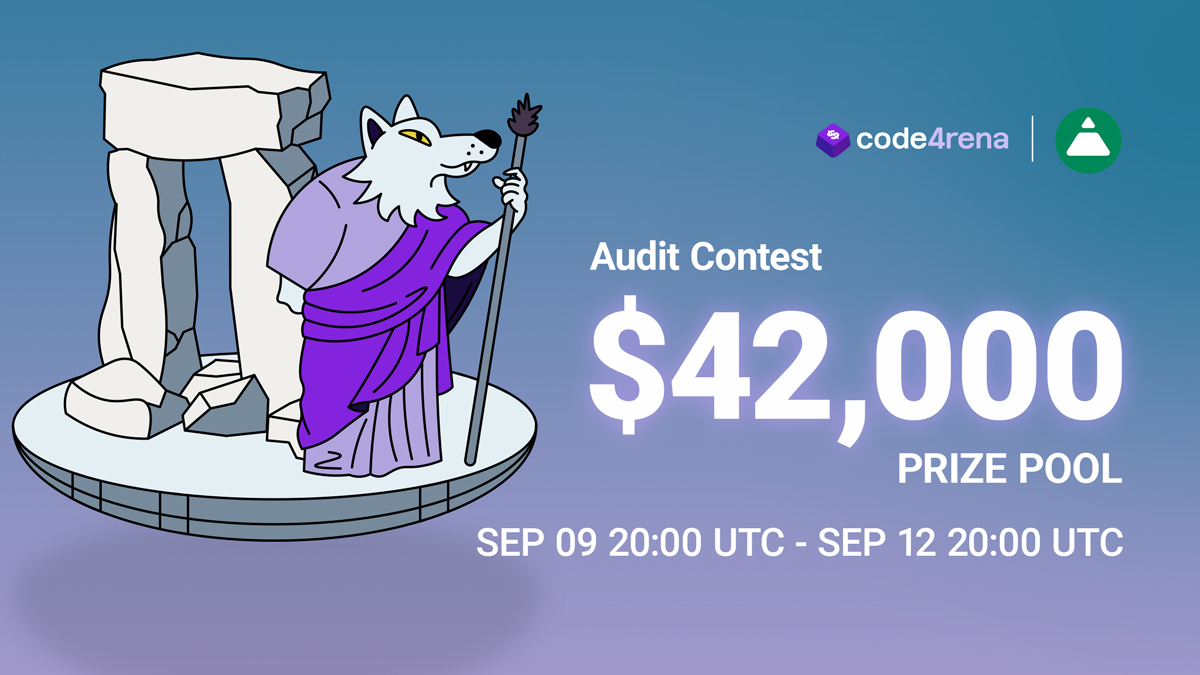 A new DeFi primitive that allows any token to become productive and provide FEI liquidity at no cost to the markets that need it most.

Note 2: For each contract, thare are unit and integration tests linked below. There also exist some tests in the "verification" step of the dao vote which that contract corresponds to; these tests are executed when the DAO vote is simulated as part of the integration test setup.

Only EOA addresses will be listed in the merkle nodes, as addresses also need to perform an ECDSA signature on a message to claim the swap.

It should be impossible to claim any assets from the Merkle Redeemer unless included in the merkle tree. It should be impossible to redeem without signing the message. Users with outstanding borrows on Fuse should not be able to claim in full until paying off their debt (cTokens prevent transfers when actively used as collateral for a borrow). All EOA users in the merkle tree should be able to claim in full assuming they have the cTokens, no borrows against them, and the contract is funded.

This contract is intended to drip FEI into the immutable RariMerkleRedeemer contract as a security/rate limiting mechanism. In the event of an unlikely issue, the dripper can be paused making the maximum attack surface the funds in the RariMerkleRedeemer.

This contract is intended to be an immutable FEI-DAI wrapper (like WETH:ETH) which allows 1:1 minting and redemption. This contract should stay synced between the FEI and DAI supplies after each call to burnFeiHeld(), assuming it is seeded with enough DAI to match the circulating supply.

Note 1: The contract uses the same abi as other PSMs in fei protocol, with some null and no-op functionality for completeness.

Note 2: Some FEI in existence is "protocol owned" and would be sent directly to this contract to be burned, and not backed by DAI. Hence the burnFeiHeld()

Intended to redeem TRIBE from the effective circulating supply in exchange for a pro rata portion of a list of ERC-20 tokens.