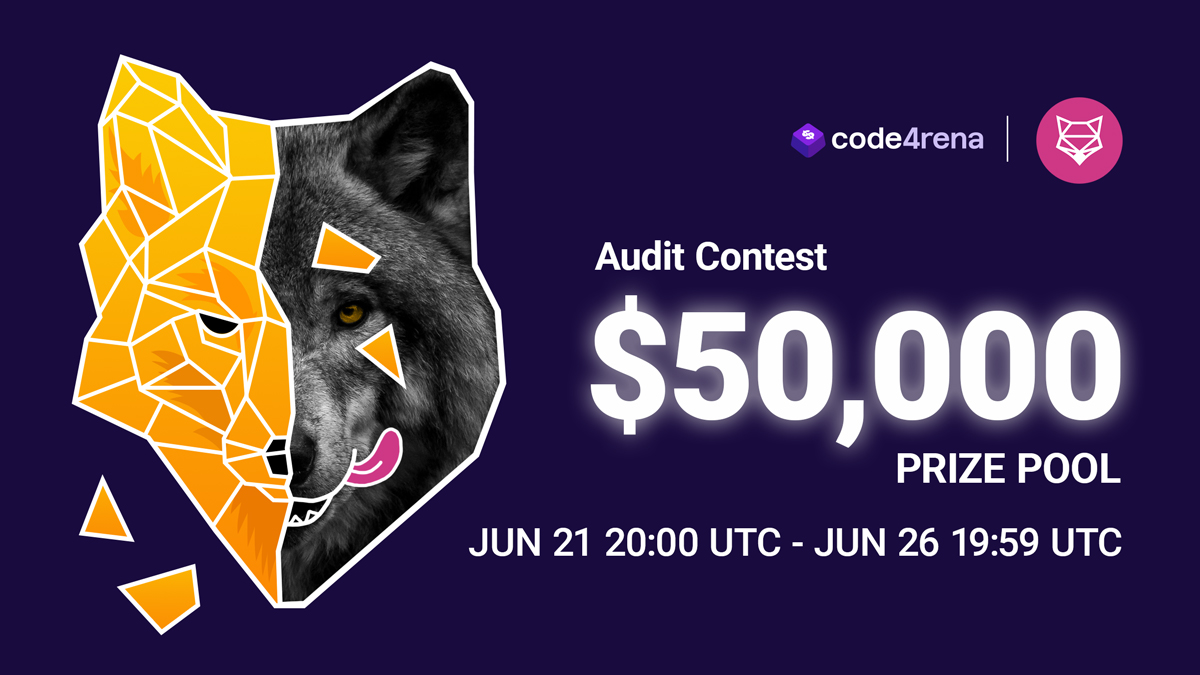 A protocol for gaining single side yields on various tokens.

Yieldy is a protocol that creates a rebasing token for assets that have a Tokemak reactor. For each asset that Tokemak supports, we can create a Yieldy token for that asset. For instance, for USDC we will create USDCy, Fox will have a FOXy and so on. This allows for single sided staking with compounding interest through the use of depositing into Tokemak reactors.

Yieldy is based on a previous set of contracts we completed called FOXy. Find out more on FOXy here: https://github.com/shapeshift/foxy

These contracts can be used with any asset that Tokemak supports on the Ethereum network.

When a user stakes a token to the Yieldy Staking smart contract, the contract invests the staking token into Tokemak. Once this happens a new yieldy token is minted to the user which is represented 1:1 to the staking asset. Tokemak is currently on week long reward cycles, and once TOKE rewards are generated we can claim the rewards to the Staking contract. Once the rewards are in the staking contract, the contract owners can either manually or automatically convert the TOKE rewards into the staking asset and stake them back into the system for a future rebase. When the smart contract has extra tokens from rewards and a rebase occurs, the rewards are distributed to all holders and the balance of their yieldy token increases directly in their wallet. Rebases can only go up, never down.

Currently, it takes a full cycles to unstake from Tokemak, so to unstake through the Yieldy protocol it can take some time. We solved this issue in two ways. The first way was to utilize the LiquidityReserve contract to enable single sided staking where users can gain fees from providing liquidity for instant unstaking. The second way we solved this problem was to implement Curve and trade directly from the yieldy token to the staking asset. This will work for assets that have liquidity for their yieldy counterpart on Curve, but if not, we have the LiquidityReserve to fall back on.

ERC-20 rebasing token that is used 1:1 to represent the staking asset.

Rebasing updates the total supply of the Yieldy contract by calculating rebasing credits by using the current total supply and rewards that were added into the system.

Will be used to migrate FOXy into a Yieldy asset.

Single sided staking contract that allows for users to add tokens to provide liquidity for the Staking contract to allow users to instantly unstake vs having to wait on Tokemaks cycles to clear before allowing users to get their funds.

Every Tokemak cycle we will need to call sendWithdrawalRequests from each of the Staking contracts. This will allow us to call that function on all of the Yieldy contracts at once allowing us to have only one bot that maintains this.

The owner of these contracts will be the ShapeShift DAO's multisig. The DAO must be considered a trusted party for these contracts to be valid, otherwise the TOKE rewards could be stolen. Also, because these contracts are upgradeable, there is potential for future vulnerabilites to be implemented