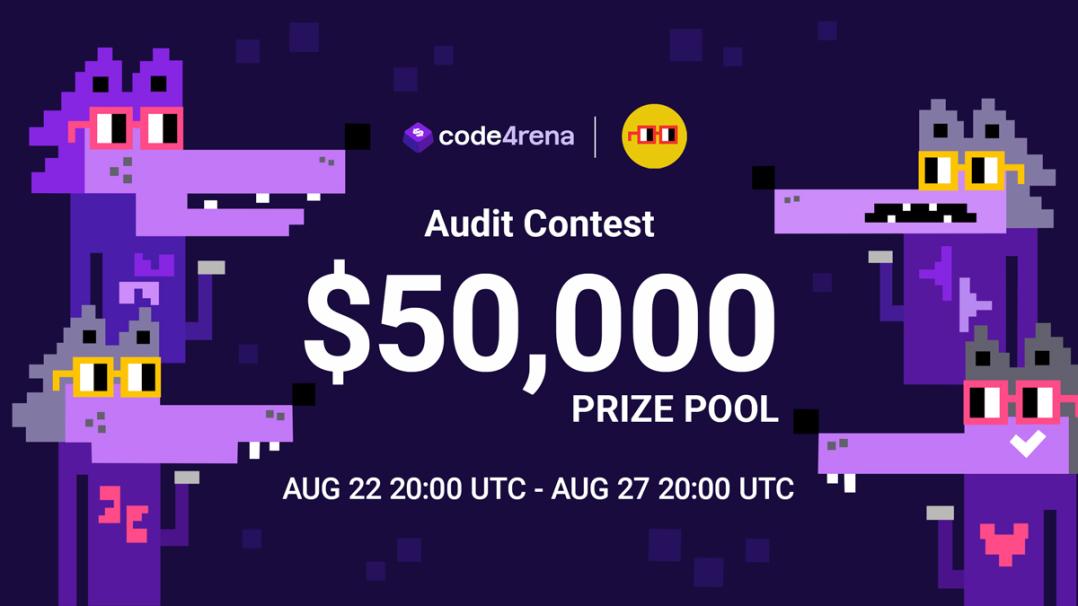 A DAO-driven NFT project on Ethereum. 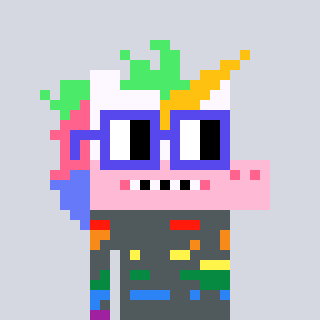 Nouns is a generative NFT project on Ethereum, where a new Noun is minted and auctioned off every day, all proceeds go to the DAO treasury, and each token represents one vote. To date more than 350 Nouns have been sold on auction, and the DAO has funded a variety of cool builders, including a recent 500 ETH grant to theprotocolguild.eth.

More intro information can be found on Nouns Center.

If you encounter the following error tring to build or run tests:

Install the z3 library and try again. On MacOs you can run

The dependency on z3 is mentioned in forge build docs.

The focus of this audit is on:

In castVoteInternal there’s a change that fixes how we use votingDelay such that moving forward it can be edited without impacting vote snapshots for any active proposals.

This logic handles the case of proposals that were created using V1 logic, and remain active after the upgrade to V2; such proposals would not have creationBlock set, so we continue to calculate their creation block the same as V1. Based on the current DAO configuration about a week after V2 is deployed all V1 proposals should reach their final state, and from that moment on proposalCreationBlock would rely solely on proposal.creationBlock.

The risky point we’re aware of is that we should not attempt to edit votingDelay during this transition week when V1 proposals are still active.

There are 3 skipped hardhat tests it's ok to ignore for this audit:

How to get context

At this point you should have sufficient context to dive into V2:

We'll be around the C4 Discord. Please let us know if we can help in any way!